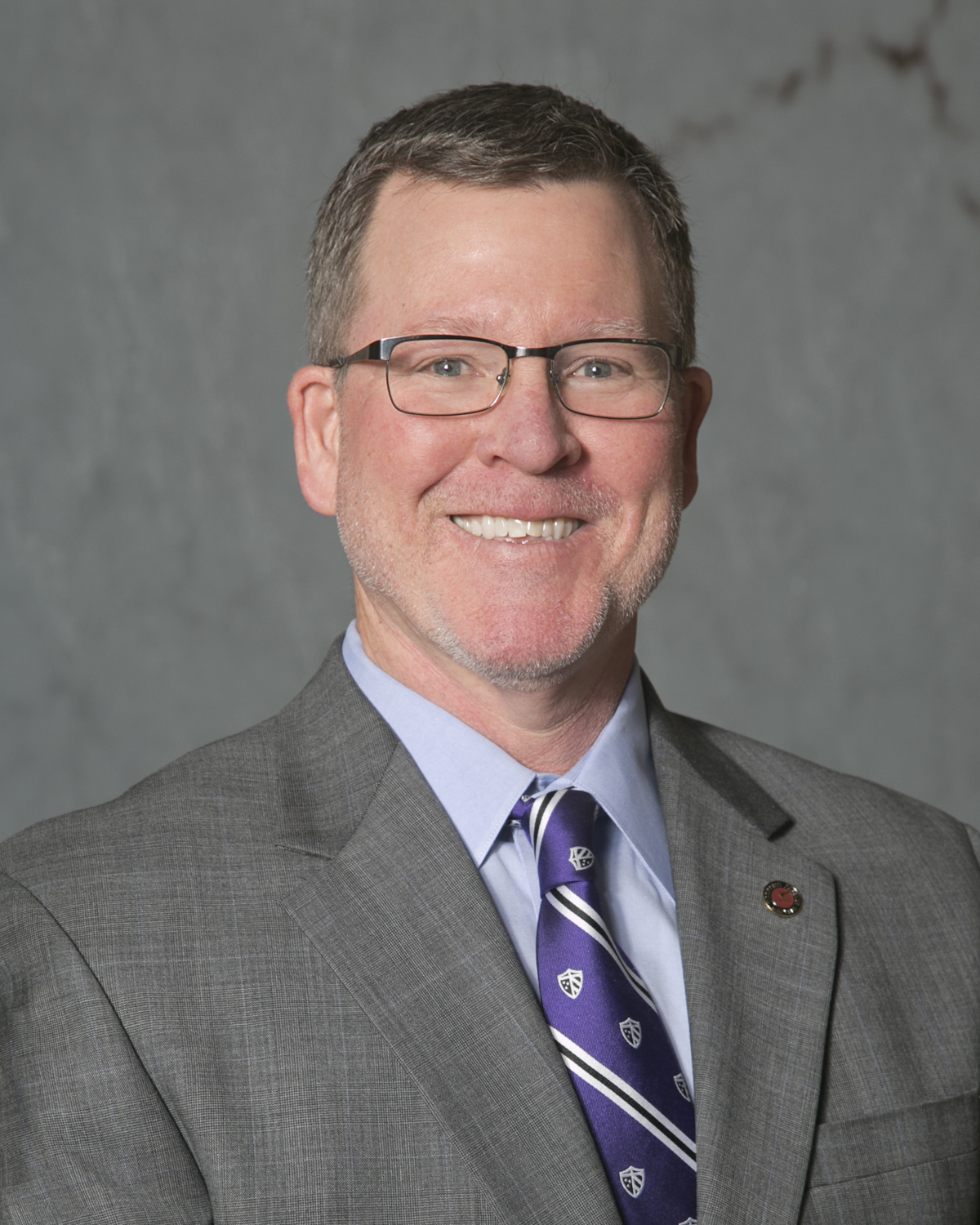 Trace D. McRaney was born in Lucedale, Mississippi on January 7, 1968. The son of a teacher/coach/ administrator, Trace grew up all over South Mississippi, moving to the Coast in 1981. He graduated from Bay High School in Bay St. Louis, Mississippi in 1986, with honors. Trace attended Pearl River Community College, where he lettered in varsity football and was listed in the Who’s Who Among American Junior College Students. He then completed his undergraduate studies at Millsaps College in Jackson, Mississippi, graduating cum laude in 1990, with a B.A. in History. Trace lettered in varsity football and varsity baseball while at Millsaps and was also a member of Phi Alpha Theta, a history honorary. After graduating Millsaps, Trace attended the University of Mississippi School of Law where he was a member of the Mississippi Law Journal and obtained his Doctorate of Jurisprudence in 1994. Trace joined Dukes, Dukes, Keating & Faneca, P.A. in 1998 as an associate. In 2002, he became a shareholder in the firm.

Presently, Trace is the President-Elect of the Mississippi Defense Lawyers Association, having previously served on the association’s Board of Directors from 2014-2017, as Vice President in 2018 and Secretary in 2019.

Trace is married to the former Wendy Shaw, and they have one daughter, Emma, a 2017 Phi Beta Kappa graduate of Millsaps College, who is employed by MS Department of Archives and History. Trace and Wendy reside in Kiln, Mississippi.

Outside the office, Trace enjoys golfing, hunting, fishing, Ole Miss and Millsaps sports, and the Saints.